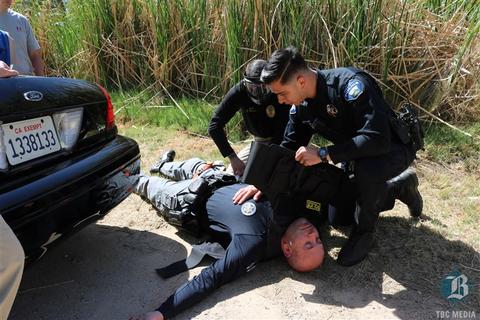 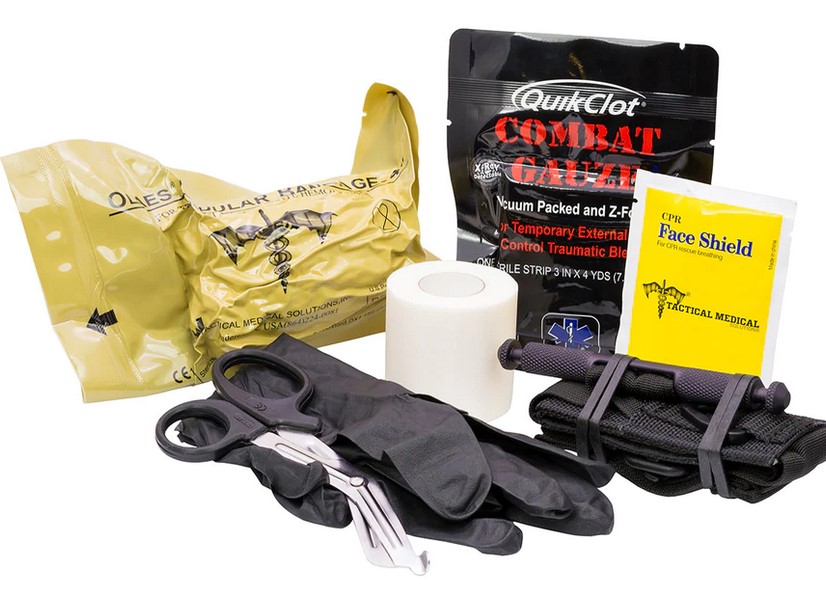 The National Fraternal Order of Police (FOP), the world’s largest organization of law enforcement officers, has counted 101 officers shot in the line of duty as of April 1, including 17 fatally, so far in 2022.

“We are in the midst of a real crisis. The violence directed at law enforcement officers is unlike anything I’ve seen in my 36 years of law enforcement,” National FOP President Patrick Yoes said in a Friday statement. “Last year was one of the most dangerous years for law enforcement, with more officers shot in the line of duty since the National Fraternal Order of Police began recording this data. He added that FOP’s data so far in 2022 indicates that “we are outpacing last year’s numbers of officers shot and killed in the line of duty.”

“It is important to remember that when we look at these numbers, they represent people who are fathers, mothers, sons, and daughters,” he said. “We must also be aware that the lethality of these attacks would be much greater but for dramatic improvements in medical trauma science and anti-ballistic technology.”

Of those 101 officers shot so far, 19 were shot in ambush-style attacks, representing a 36% increase from 2021, according to FOP. Those 19 ambush attacks resulted in 32 officers shot, five of whom were killed.

So, how can you help?

Visit our new donation page and contribute toward life-saving equipment for your Officers. 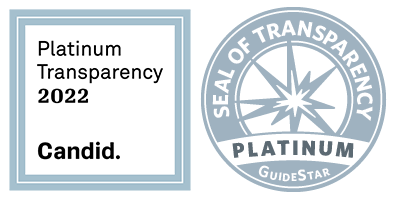